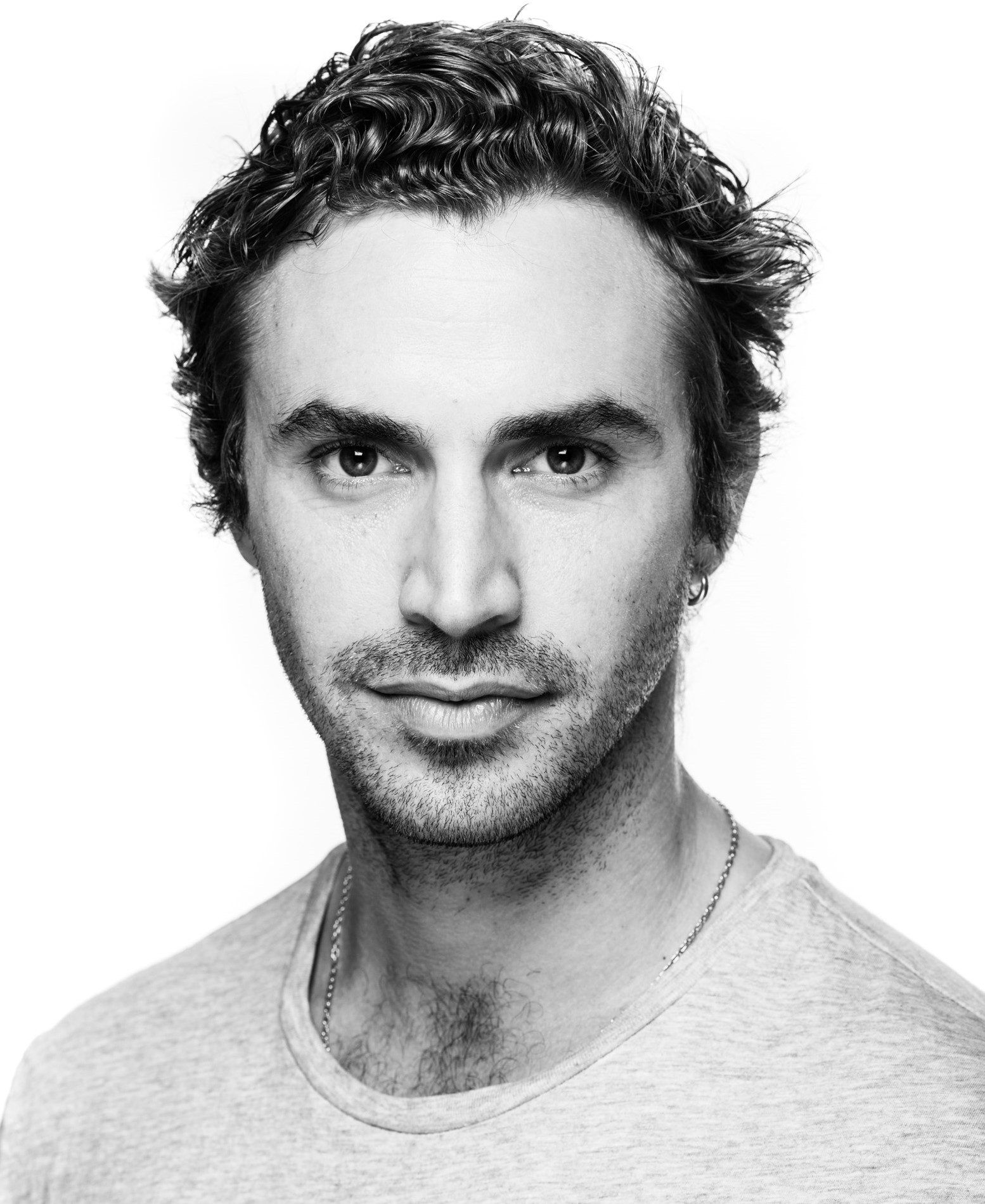 Dylan Edy is an adroit and versatile voice artist, voicing various productions on all types of media campaigns, with many top South African and international clients.
In film, Dylan lent his voice to the Sunworld Production of Florida Road, and the adlibbed animated short film The Road to Heaven.
In television, he hosted SABC 3’s youth travel show, Which Way, and played the voice of Colonel Truter in Penguin Films’ The Bulhoek Massacre.

Online, he is the voice behind the Savanna Dead Funny Comic Choice Awards, Brandseye, and Distell’s Pure Cider campaigns and he’s hosted live and recorded campaigns for Suncoast Casino and Entertainment World, Food Lovers Market, Windhoek and Shoprite; as well as voicing audio-visual campaigns for the likes of VW, Woolworths, Investec, Capitec, and Mweb.
Dylan regular clients since 2011 include Kalahari.com, Sandown Motors, and Quirk eMarketing.

Thank you for your submission!

We have received your entry into the competition, please make note of the winner announcement date!